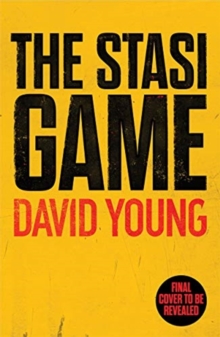 The Stasi and MI6 clash in this gripping Cold War crime thriller, from the award-winning author of Stasi Child - now available to pre-order in paperback. ______________________Dresden, East Germany, 1980 - A man's body is found buried in concrete at a building site in the new town district.

When People's Police homicide captain Karin Muller arrives at the scene, she discovers that all of the body's identifiable features have been removed - including its fingertips. The deeper Muller digs, the more the Stasi begin to hamper her investigations.

She soon realises that this crime is just one part of a clandestine battle between two secret services - the Stasi of East Germany and Britain's MI6 - to control the truth behind one of the deadliest events of World War II. The Stasi Game brilliantly fictionalises the true story of how Britain's wartime leaders justifed the fire-bombing of German city of Dresden, which many have since condemned as a war crime. 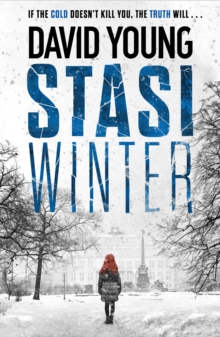 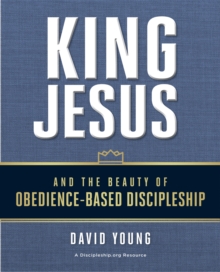 King Jesus and the Beauty of... 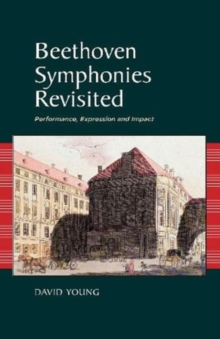 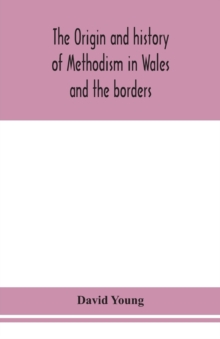 The origin and history of Methodism in...