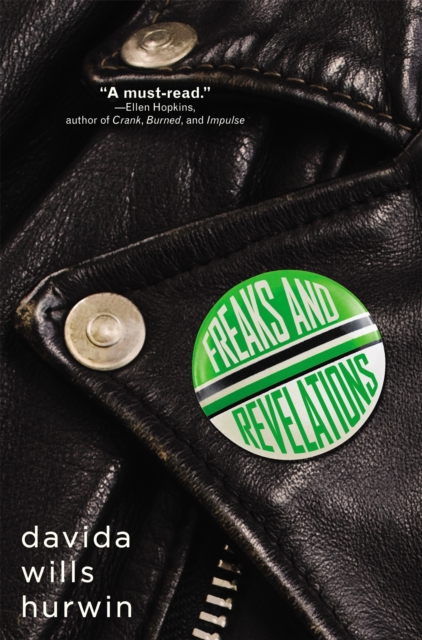 "You can come back when you're done being gay." Jason is a 13-year-old who comes out to his religious and conservative mother, only to be cast out of their home.

Homeless, he learns how to survive, eventually turning to hustling as a way to live. Doug is a 17-year-old with an abusive father and a chip on his shoulder.

Energized and empowered by violence, he gets mixed up with a group of Neo-Nazis. The lives of these two flawed teens spiral towards each other, and one fateful night their paths cross at a fast-food restaurant in Los Angeles, and a horrendous hate crime is committed. Freaks and Revelations is a raw and gripping novel based on the haunting true story of Timothy Zaal and Matthew Boger.