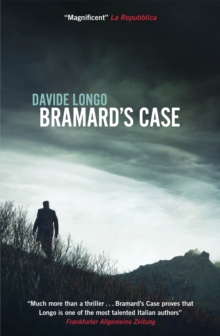 Once a year, Corso Bramard receives a message from the man who destroyed his life. He left the police after a serial killer he was tracking murdered his wife and daughter, but fifteen years later he is still taunted by his old adversary.

Mocking letters arrive at his home outside Turin, always from a different country, always typed on the same 1972 Olivetti.

But this time the killer may have gone too far. A hair left in the envelope of his latest letter provides a vital clue.

Bramard is a teacher now - no gun, no badge, just a score to settle.

Isa, an academy graduate whose talent just about outweighs her attitude is assigned to fight his corner. They're a mismatched team, but if they work together they have a chance to unmask the killer before he strikes again - and to uncover a devastating secret that will cut Corso Barmard to the bone. 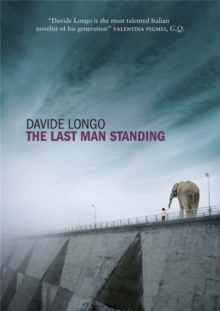 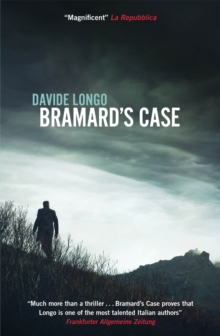 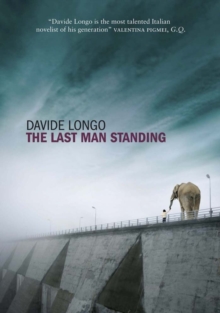