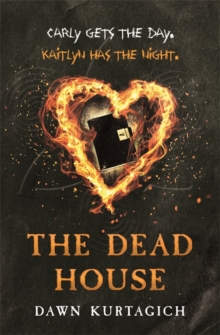 Chilling, creepy and compelling, THE DEAD HOUSE is a psychological thriller like no other from a stunning YA talent, for fans of Rick Yancey, Kendare Blake and Stephen King.

The blaze killed three and injured twenty, and one pupil, Carly Johnson, disappeared.

For two decades, little was revealed about what became known as the Johnson Incident. Until now. A diary has been found in the ruins of the school. In this diary, Kaitlyn Johnson, Carly's twin, tells of the strange and disturbing sequence of events leading to the incident.

But Kaitlyn doesn't exist. She never has.

Also by Dawn Kurtagich   |  View all 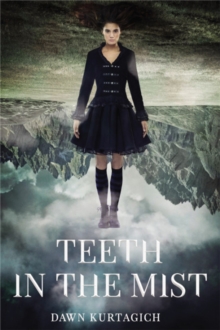 Teeth in the Mist 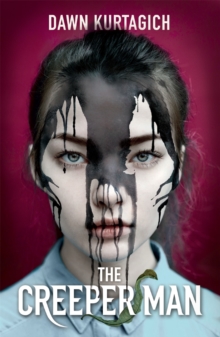 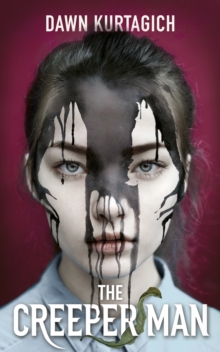 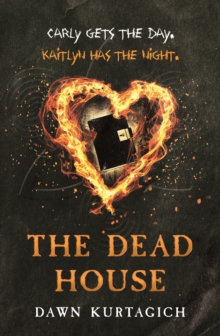