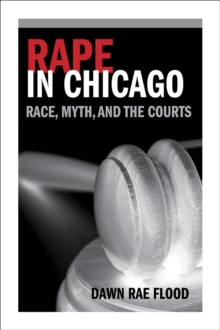 Rape in Chicago : Race, Myth, and the Courts Paperback / softback

Part of the Women, Gender, and Sexuality in American History series

Spanning a period of four tumultuous decades from the mid-1930s through the mid-1970s, this study reassesses the ways in which Chicagoans negotiated the extraordinary challenges of rape, as either victims or accused perpetrators.

Drawing on extensive trial testimony, government reports, and media coverage, Dawn Rae Flood examines how individual men and women, particularly African Americans, understood and challenged rape myths and claimed their right to be protected as American citizens--protected by the State against violence, and protected from the State's prejudicial investigations and interrogations.

Flood shows how defense strategies, evolving in concert with changes in the broader cultural and legal environment, challenged assumptions about black criminality while continuing to deploy racist and sexist stereotypes against the victims.

Thoughtfully combining legal studies, medical history, and personal accounts, Flood pays special attention to how medical evidence was considered in rape cases and how victim-patients were treated by hospital personnel. 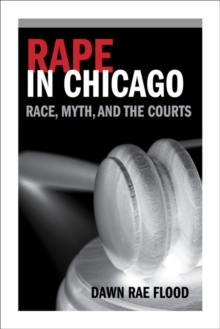