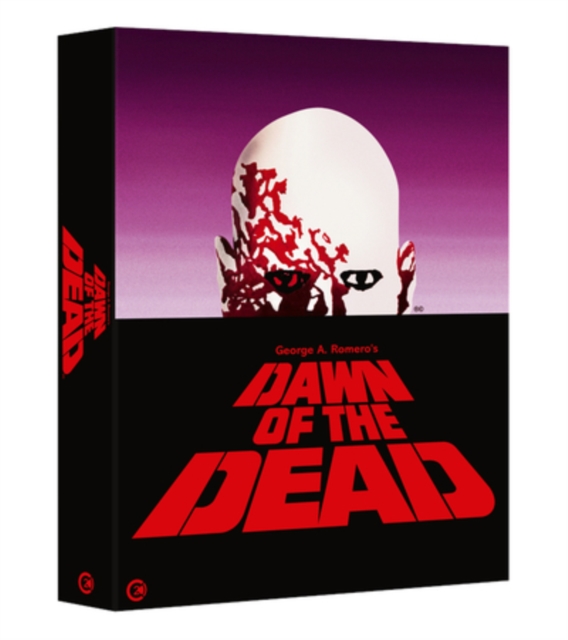 Dawn of the Dead Blu-ray

George A. Romero's classic low budget horror and sequel to 'Night of the Living Dead' where the dead now roam the entire American continent, feeding off the flesh of the living.

However, despite their best efforts their temporary haven is put in jeopardy when a gang of marauding bikers tear down the barricades thus allowing the undead to infiltrate the shopping mall. 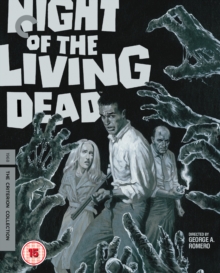 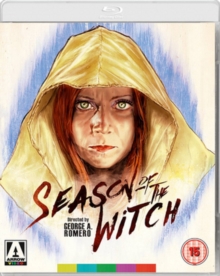 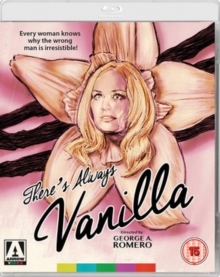 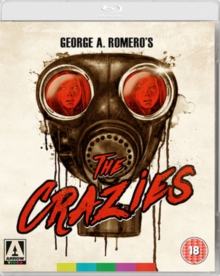