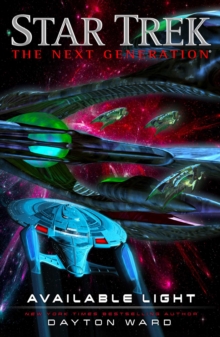 The past comes back to haunt Captain Jean-Luc Picard in this brand new thriller set in the universe of Star Trek: The Next Generation. Section 31, the covert organization which has operated without accountability in the shadows for more than two centuries, has been exposed.

Throughout the Federation, the rogue group's agents and leaders are being taken into custody as the sheer scope of its misdeeds comes to light.

Now Starfleet Command must decide the consequences for numerous officers caught up in the scandal-including Admirals William Ross, Edward Jellico, Alynna Nechayev, and Captain Jean-Luc Picard who, along with many others, are implicated in the forced removal of a Federation president. Meanwhile, deep in the distant, unexplored region of space known as the Odyssean Pass, Picard and the crew of the Starship Enterprise must put aside personal feelings and political concerns as they investigate a massive mysterious spacecraft.

Adrift for centuries in the void, the ship is vital to the survival of an endangered civilization which has spent generations searching for a world to sustain what remains of its people.

Complicating matters is a band of marauders who have their own designs on the ancient ship, with only the Enterprise standing in their way.... 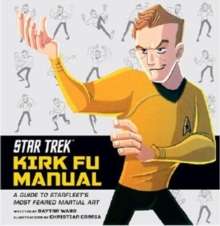 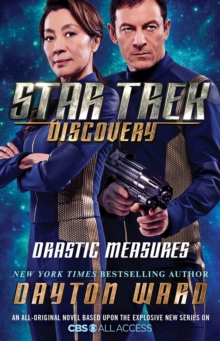 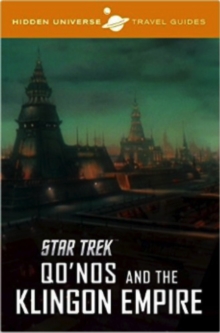 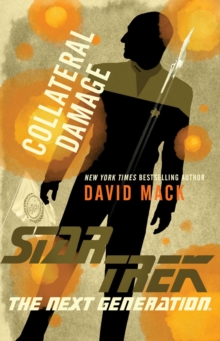 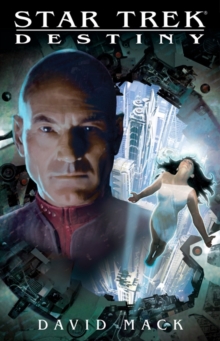 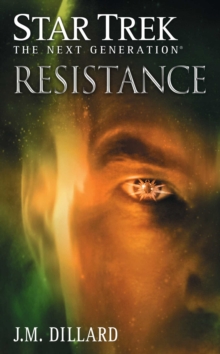 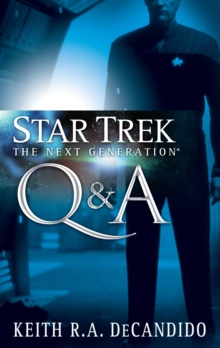