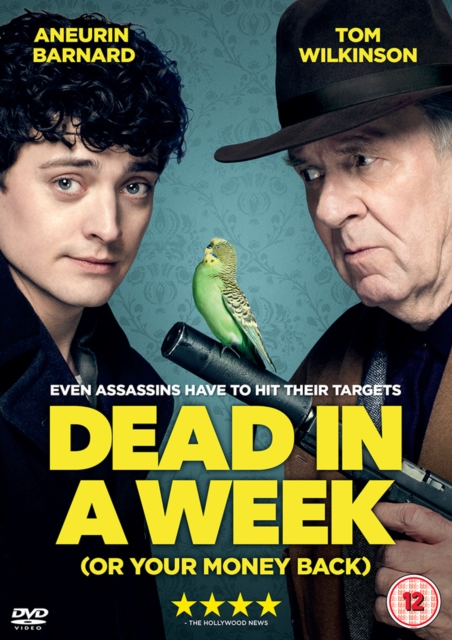 Dead in a Week Or Your Money Back DVD

Despite signing his own death warrant, William begins having second thoughts when a publisher shows interest in his new book.

However, Leslie is reluctant to rescind their agreement and eager to prove to his boss that he still has what it takes to be an effective assassin.