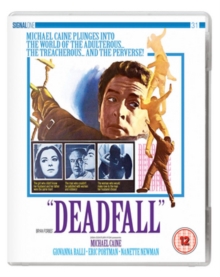 1960s British thriller directed by Bryan Forbes in which Michael Caine stars as a cat burglar.

Finding himself increasingly attracted to Fe, Henry soon realises that the couple's relationship is far from what it seems, a fact that has a bearing on events when the trio decide to relieve Spanish playboy Salinas (David Buck) of his jewels. 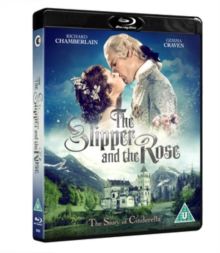 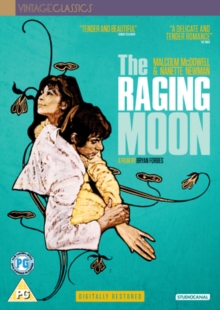 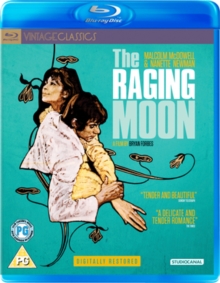 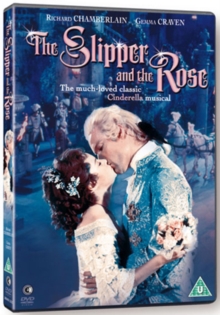