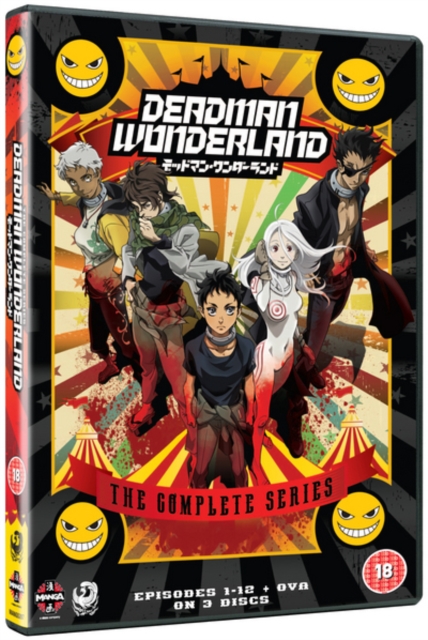 All 12 episodes of the anime following the fortunes of a young man who is sent to prison for a crime he didn't commit.

Ganta Igarashi (voice of Romi Park), the lone survivor of a massacre of his high school class, is framed for the crime and sent to Deadman Wonderland, a bizarre, sprawling prison.

Within its confines he must battle for survival and get to the bottom of the conspiracy that has landed him there. 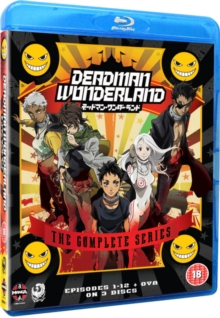