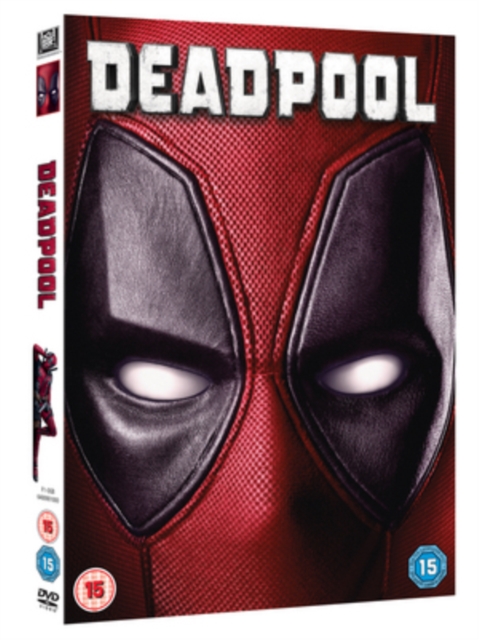 Ryan Reynolds reprises his role as Wade Wilson from the 2009 movie 'X-Men Origins: Wolverine' as he becomes the unlikely superhero known as Deadpool.

When Special Forces operative Wade Wilson is diagnosed with terminal cancer, he prepares himself for the worst, until an experimental physician approaches him with the promise that he can stop him from dying and give him a better life... as a superhero. As Wade Wilson turns into Deadpool, an unconventional hero with a love of killing people and bisexual tendencies, he sets about exacting revenge on the people who ruined his life. 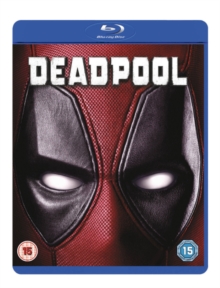 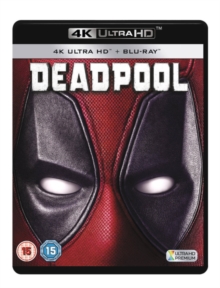 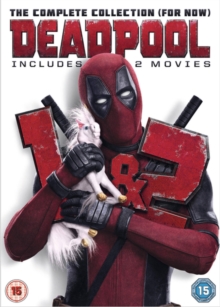 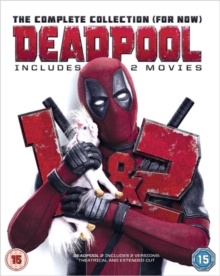