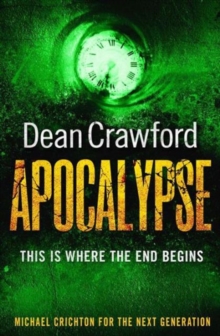 A private Learjet filled with scientists travels across the ocean toward Miami.

As it passes through the Bermuda Triangle, strange effects disturb the instruments and violent weather envelops the aircraft until it plummets out of control and vanishes without trace.

In Miami, Sheriff Kyle Sears arrives at a murder scene.

A woman and her daughter have both been shot through the head.

But while Sears is still on the scene he receives a phone call from the woman's husband.

With uncanny accuracy, he predicts the immediate future just as it unfolds around Sears, before revealing that he, too, will be murdered within 24 hours.

The man gives him the name of someone he must contact.

Ethan Warner. As Ethan Warner and his partner Nicola Lopez race to investigate, they are thrown into the centre of a mind-boggling plot to blow a hole in the space-time continuum.

Also by DEAN CRAWFORD   |  View all 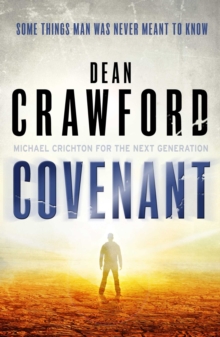 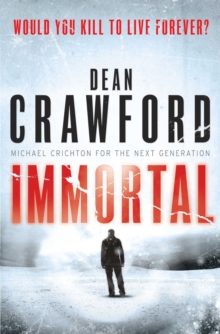 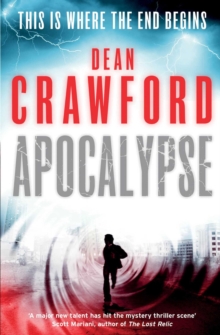 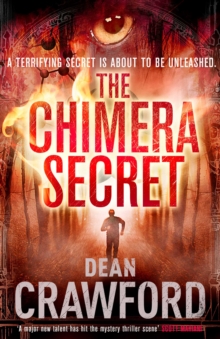