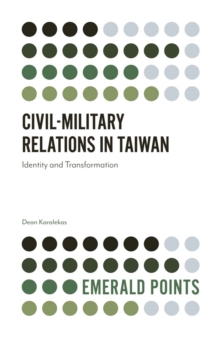 Part of the Emerald Points series

The armed forces of theRepublic of China (ROC) on Taiwan are in dire need of reform to address aplethora of problems including inadequate training, low morale, poor publicperception, and low recruitment numbers.

This book uses the postmodern military model to measure how publicperception of the military is influenced by self-identification in Taiwan, andit shows that the public has little confidence or trust in their military, evenas they remain acutely aware of the threat posed by an increasingly belligerentChina and its ever-growing People's Liberation Army. While there has been muchanalysis as to what strategies and weapons systems should be adopted by ROCdefense planners, relatively little has been written on how to create a morerelevant military within Taiwan society.

Ultimately, this book addresses thesematters and provides policymakers within the ROC government and military, aswell as researchers of Asia Pacific security, with an understanding of thecurrent relationship between military and society, to assist in the creation ofa more accountable military.

Also in the Emerald Points series   |  View all 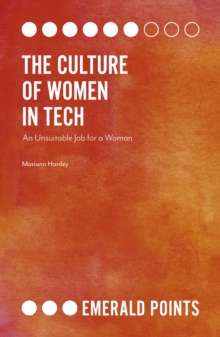 The Culture of Women in Tech 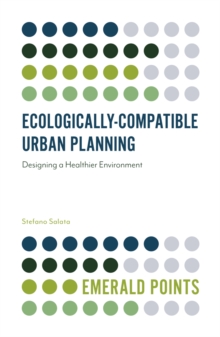 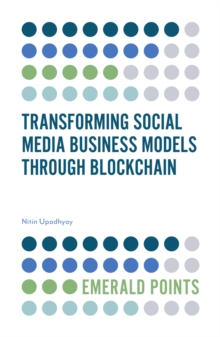 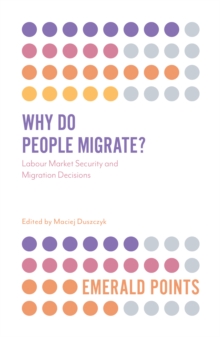 Why Do People Migrate?