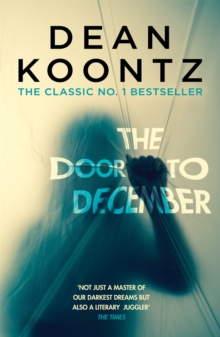 The Door to December : A terrifying novel of secrets and danger Paperback / softback

Six years ago, Laura McCaffrey's three-year-old daughter Melanie was kidnapped by Laura's estranged husband, Dylan, and seemingly vanished from the face of the earth.

Now, Melanie has been found, a nine-year-old wandering the Los Angeles streets with blank eyes and a secret in her soul she will not or can not reveal.

Dylan has been found too - or at least his mangled remains.

Melanie is home again. But can she ever truly be safe - as the floodgates of terror open and the bloody torrent comes pouring through...?Originally published under the pseudonym Leigh Nichols. 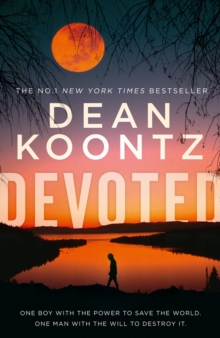 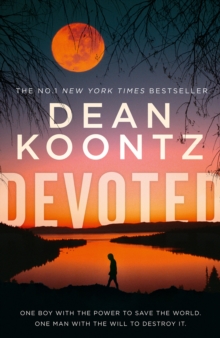 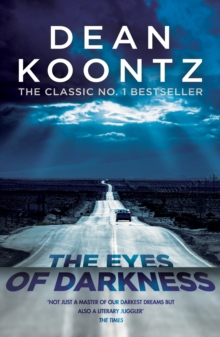 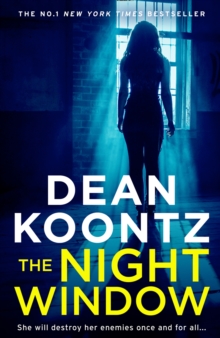