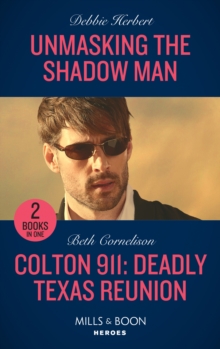 Unmasking the Shadow Man by Debbie Herbert In a race against time...Can they defeat an unseen foe? Liam Andrews knows trouble when he sees it, and Harper Catlett is trouble!

Working undercover, and with the mysterious goings-on in the home where Harper's sister died decades before, Liam's soon roped into Harper's detective work.

But can the pair solve these long-buried crimes...before they both wind up dead? Colton 911: Deadly Texas Reunion by Beth Cornelison He's trying to solve a murder, but the greatest danger he faces is losing his heart. Private Investigator Summer Davies joins forces with FBI Agent on leave, Nolan Colton to catch a killer.

They haven't seen each other in years but the chemistry is still dangerously high.

Can they solve the puzzle before they lose their hearts... or their lives?

Also by Debbie Herbert   |  View all 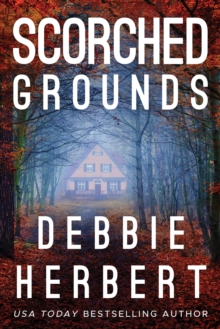 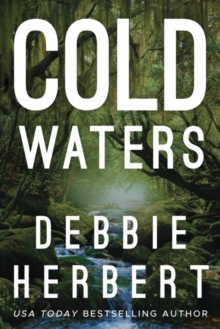 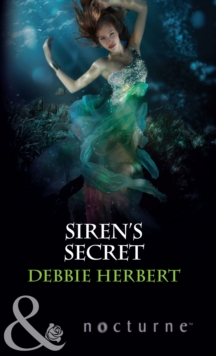 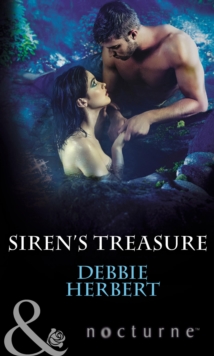