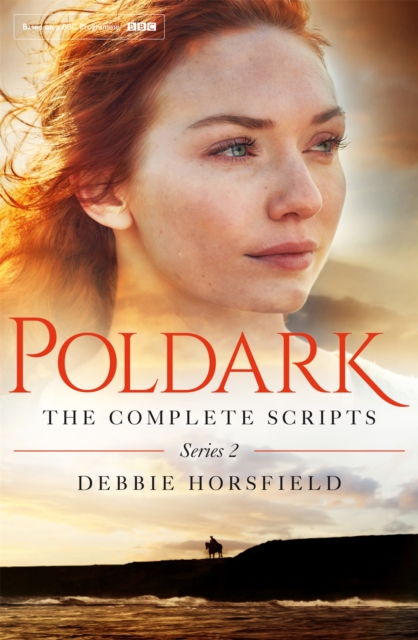 Cornwall, 1790. Ross Poldark faces the darkest hour of his life. Accused of wrecking two ships, he is to stand trial at the Bodmin Assizes.

Despite their stormy married life, Demelza has tried to rally support for her husband.

But there are plenty of enemies who would be happy to see Ross convicted, not least the powerful banker George Warleggan, whose personal rivalry with Ross grows ever more intense. This second volume of Debbie Horsfield's original scripts for the acclaimed television series takes readers from Ross's trial to the dramatic final episode.

Poldark: The Complete Scripts - Series 2 is the perfect companion to the television series starring Aidan Turner, and affords a fascinating insight into how Winston Graham's beloved novels are transformed for the screen. 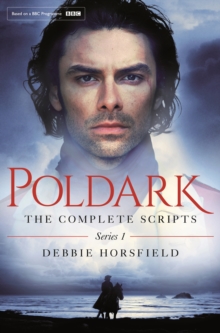 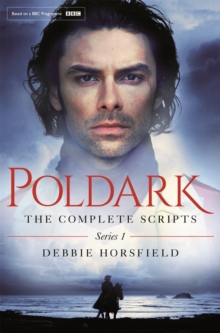 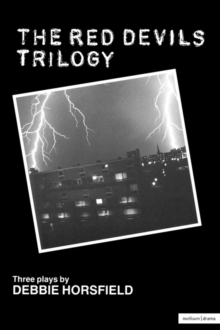