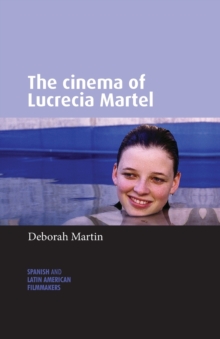 Part of the Spanish and Latin-American Filmmakers series

The cinema of Lucrecia Martel provides a comprehensive analysis of the work of the acclaimed Argentine director, whose elusive and elliptical feature films have garnered worldwide recognition since her 2001 debut La cienaga.

This volume considers existing critical work on Martel's oeuvre, and proposes new ways of understanding it, in particular through desire, the use of the child's perspective, and through the senses and perception.

Martin also offers an analysis of the politics of Martel's films, showing how they can be understood as sites of transformation and possibility, develops queer approaches to Martel's films, and shows how they offer new forms of cinematic pleasure.

The cinema of Lucrecia Martel combines traditional plot and gaze analysis with an understanding of film as a material object, to explore the films' sensory experiments and their challenges to dominant cinematic forms. -- .

Also in the Spanish and Latin-American Filmmakers series   |  View all 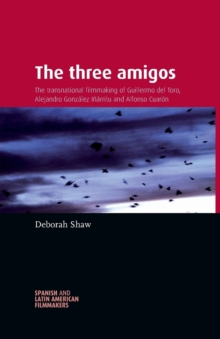 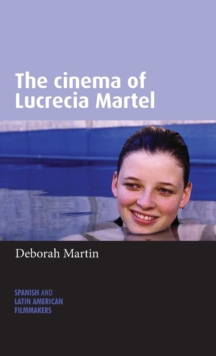 The Cinema of Lucrecia Martel 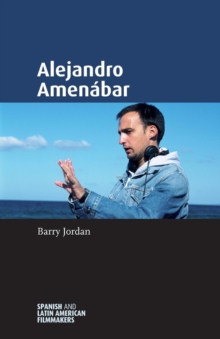 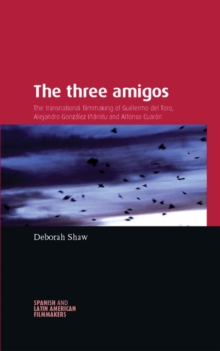