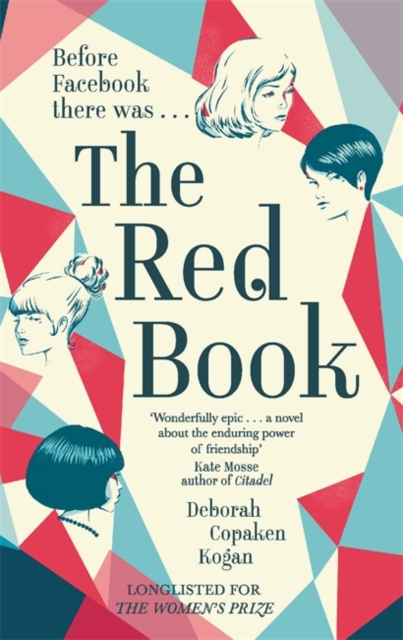 'Destined to be a classic . . . a sharply funny, clear-eyed examination, in the vein of Mary McCarthy's The Group, of the power and burden of privilege, the reality of being a modern woman and the lasting bonds of female friendship.'Vanity FairCan a weekend change your life?Clover, Addison, Mia and Jane were college roommates until their graduation in 1989.

Now, twenty years later, their lives are in free fall.

Clover, once a securities broker with Lehman Brothers, living the Manhattan dream, is out of a job, newly married and fretting about her chances of having a baby.

Addison's marriage to a novelist with writers' block is as stale as her artistic 'career'.

Mia's acting ambitions never got off the ground, and she now stays home with her four children, renovating and acquiring faster than her Hollywood director husband can pay the bills.

Jane, once the Paris bureau chief for a newspaper, now the victim of budget cuts, has been blindsided by different sorts of loss.

The four friends have kept up with one another via the red book, a class report published every five years, in which alumni write brief updates about their lives.

But there's the story we tell the world, and then there's the real story, as the classmates arriving at their twentieth reunion with their families, their histories, their dashed dreams and secret longings, will discover over the course of an epoch-ending, score-settling, unforgettable weekend. 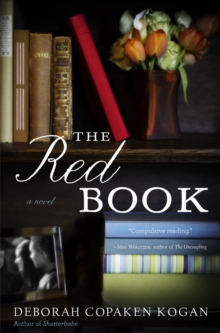