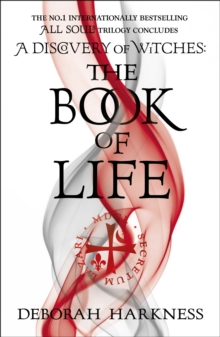 The Book of Life : (All Souls 3) Paperback / softback

Part of the All Souls series

THE NO.1 SUNDAY TIMES AND NEW YORK TIMES HARDBACK BESTSELLER*A Discovery of Witches is soon to be a major TV series - immerse yourself in the ALL SOULS world*Fall under the spell of Diana and Matthew once more in the stunning climax to their epic tale, following A DISCOVERY OF WITCHES and SHADOW OF NIGHT.

A world of witches, daemons and vampires. A manuscript which holds the secrets of their past and the key to their future.

Diana and Matthew - the forbidden love at the heart of it. 'Rich in arcane detail, fans will relish this exotic cauldron of romantic fantasy' Sunday Mirror on THE BOOK OF LIFEAfter travelling through time in SHADOW OF NIGHT, the second book in Deborah Harkness's enchant ing series, historian and witch Diana Bishop and vampire scientist Matthew Clairmont return to the present to face new crises and old enemies.

At Matthew's ancestral home in France they reunite with their families - with one heart-breaking exception.

But the real threat to their future is yet to be revealed, and when it is, the search for the elusive manuscript Ashmole 782 and its missing pages takes on a terrifying urgency.

Using ancient knowl edge and modern science, from the palaces of Venice and beyond, Diana and Matthew will finally learn what the witches discovered so many centuries ago.

Also by Deborah Harkness   |  View all 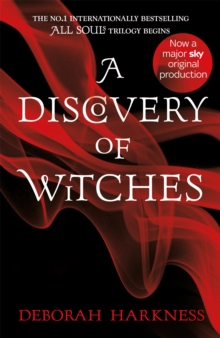 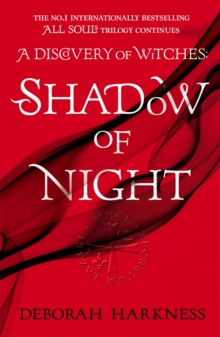 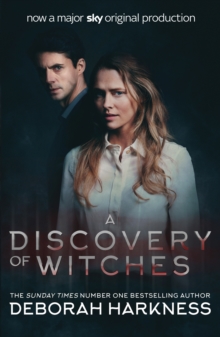 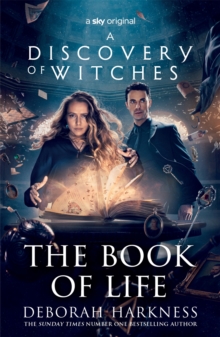 The Book of Life

Also in the All Souls series   |  View all

The Book of Life