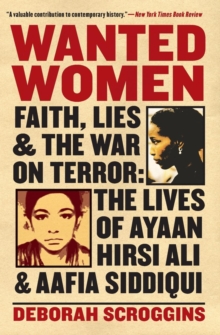 Wanted Women : Faith, Lies, and the War on Terror: The Lives of Ayaan Hirsi Ali and Aafia Siddiqui Paperback / softback

Ayaan Hirsi Ali, a Somali-born former member of the Dutch Parliament and the author of the international bestseller "Infidel", was raised as a Muslim fundamentalist in Kenya.

A feminist, political analyst, writer, and fierce critic of her former religion, she champions the West in what she insists must be a war against Islam.

Hirsi Ali's personal tale of courage in the face of constant threats from violent, fanatic enemies has won the admiration of millions in America and around the world.

Aafia Siddiqui, a native of Pakistan, moved to the United States to pursue a doctorate in neuroscience.

A decade later, she returned to Pakistan, where her involvement with al-Qaeda, including her marriage to one of the 9/11 plotters, led the CIA to regard her as one of the most dangerous terrorists in the world.

Her disappearance, capture, and conviction in a New York City courtroom for attempted murder have earned her, too, admiration across the globe-from millions of radical Islamists. Reconstructing the histories of these two women, award-winning author and journalist Deborah Scroggins weaves a provocative true-life thriller from two separate but strangely parallel lives in a time of bitter battle.

Based on remarkable original research and reporting, "Wanted Women" traces their origins to explain why they chose opposite paths and how each has risen to become revered and reviled as an international symbol of her beliefs.

Scroggins reveals controversial details about Ayaan Hirsi Ali and Aafia Siddiqui, and about the political machinations that have transformed them into emblems of a civilizational struggle. "Wanted Women" provides an illustrative take on our time, stripping away the illusions - about women, war, faith, and power - that have distorted the conflict on both sides. 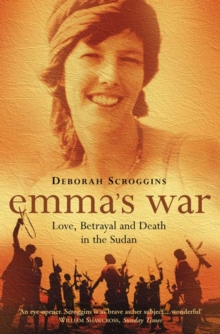 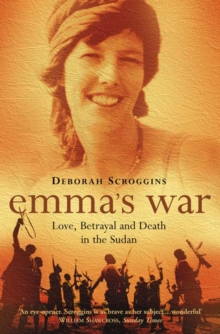 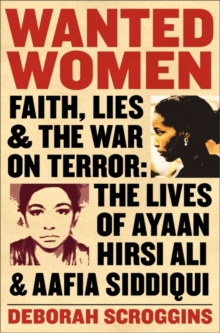