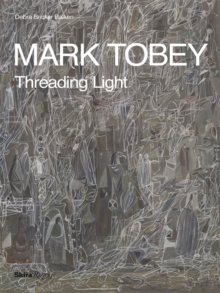 The first comprehensive English-language monograph on Mark Tobey in forty years, this book traces the evolution of this artist s groundbreaking style and his significant yet under-recognized contributions to abstraction and midcentury American modernism. One of the foremost American artists to emerge from the 1940s, a decade that saw the rise of Abstract Expressionism, Tobey (1890 1976) is now recognized as a vanguard figure whose work anticipated the formal innovations of New York School artists such as Jackson Pollock.

Tobey s small tempera paintings composed of intricate, pale webs of delicate lines generated much interest for their daring all-over compositions. Tobey s unique form of abstraction was the synthesis of his living both in Seattle and New York, his extensive trips to Hong Kong, Shanghai, Kyoto, and Europe, and his conversion to the Baha i faith.

His subtle calligraphic renderings are composed of a lyrical integration of both Eastern and Western visual histories and philosophies and pan-cultural references to abstract traditions that range from Chinese scroll painting to European Cubism. Surveying the artist s career with works ranging from the 1920s to 1970, this fully illustrated volume reveals the extraordinarily nuanced yet radical beauty of Tobey s painting, affirming his significant role in the development of abstraction. 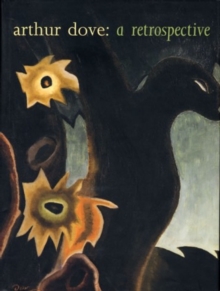 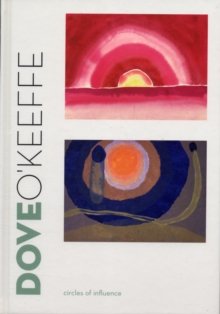 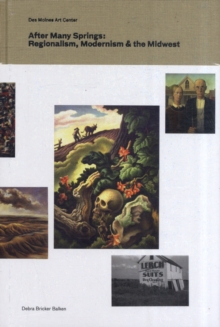