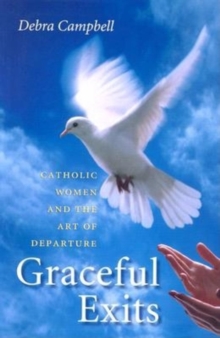 Graceful Exits : Catholic Women and the Art of Departure Hardback

This study explores each author's breaking of the taboo associated with women leaving their "proper place." It locates five themes at the heart of all of their narratives: reversal, boundary crossing, diaspora, renaming, and recycling.

Debra Campbell grapples with the spirituality of departure depicted by all nine women, for whom the very process of leaving Catholic institutions is a Catholic enterprise.

These narratives support the popular maxim that no one ever really leaves the church.

In the final chapter, Campbell examines narratives of return, confirming the book's overarching theme that neither departure nor return is ever finished. 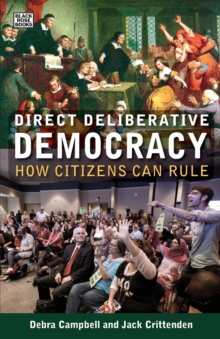 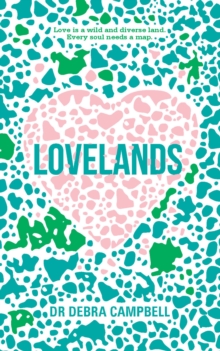 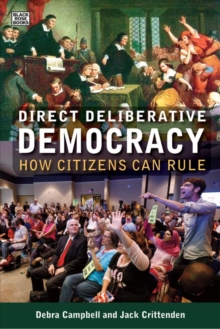