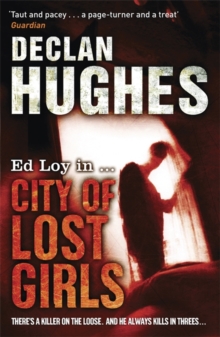 In LA there's a killer on the loose. He kills young and rootless girls and he always kills in threes.

Back in Dublin, Ed Loy, happy in a new relationship, is reunited with Jack Donovan, a film director friend from LA with a turbulent personal history.

When the third young female extra fails to show for work on Jack's movie, Loy begins to suspect Jack. And when the previous victims of the 'Three-in-One Killer' are discovered in LA at locations Jack used for his movies, Loy's suspicion hardens.

He flies to LA to liaise with the LAPD on their investigation.

He must find something in his and Jack's shared past that can point to the killer. But then, when he finally unearths the truth, it looks like it may be too late.

Back in Dublin, the 'Three-in-One Killer' has broken his pattern, broken cover and struck at Ed Loy where he is most vulnerable.

Time is not on Loy's side as he mounts a desperate fight to outwit a ruthless psychopath and save the last of the lost girls.

Also by Declan Hughes   |  View all 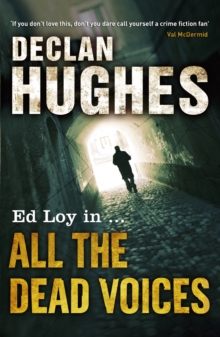 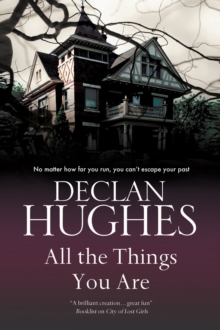 All the Things You are 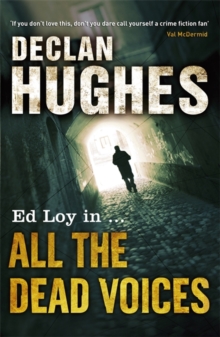 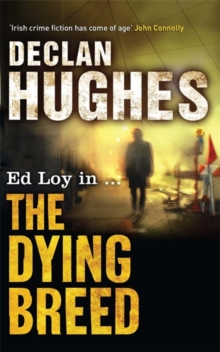