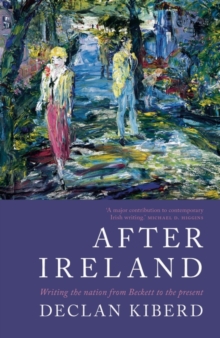 After Ireland : Writing the Nation from Beckett to the Present Paperback / softback

Ireland is suffering a crisis of authority. Catholic Church scandals, political corruption, and economic collapse have shaken the Irish people's faith in their institutions.

The nation's struggle for independence is thrown into doubt.

But, as Declan Kiberd argues in this engaging survey of post-war Irish literature, the country's creative writers have been alert to this reality from the start.

He describes the young Samuel Beckett witnessing the burning of Dublin in 1916 and realising that 'the birth of a nation might also seal its doom.' Surveying thirty works by modern Irish writers, Kiberd traces the response to the crisis of Irish Statehood in the work of Seamus Heaney, Edna O'Brien, Joseph O'Connor, Tom Murphy, Nuala Ni Dhomhnaill, Derek Mahon and John Banville, among others.

Placing these writers at the centre of Ireland's on-going exploration of the true meaning of freedom, Kiberd shows how Irish artists preserve and extend a humane culture that imagines a renewed, more plural and open nation.

Kiberd's Inventing Ireland, originally published in 1995 is a dazzlingly ambitious critical history of modern Irish literature and the standard work on the Irish Literary Revival.

In After Ireland, Kiberd responds to the next generation of Irish writers, in this second renaissance of Irish literature.

Also by Declan Kiberd   |  View all 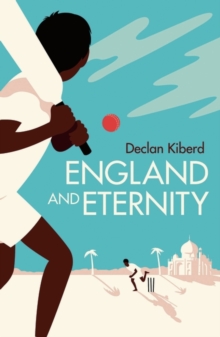 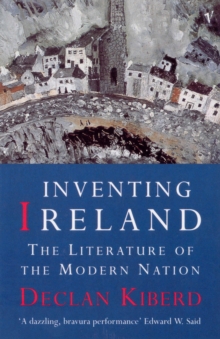 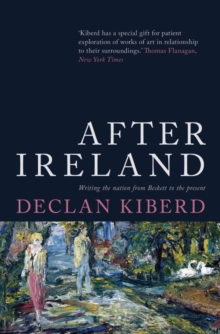 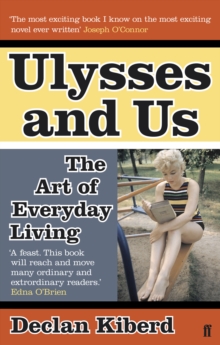