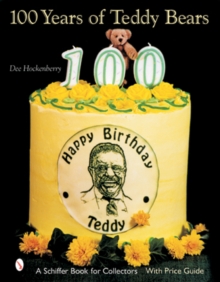 The teddy bear turns 100 this year! Celebrate the origins of the delightful toy bears that have charmed adults and children around the world for a century.

Here are stories and over 350 color photographs of some of the most important people, events, and bears that have contributed to Teddy's enormous popularity.

Theodore Roosevelt who inspired the toy bears in 1902, Seymour Eaton who wrote Roosevelt Bears stories from 1905 to 1909, Margarete Steiff who created bears in 1912, Peter Bull who wrote the nostalgic and inspiring Teddy Bear Book in 1969, and many others are featured with historical information about their importance to the bears.

Designers, manufacturers, and collectors all will be enthusiastic about this sumptuous parade of the world's most charming bears.

Also by Dee Hockenberry   |  View all 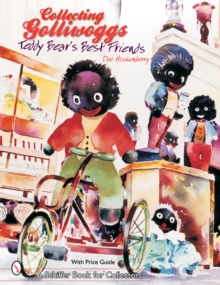 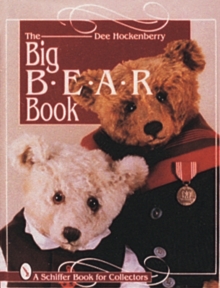 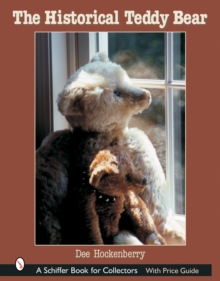 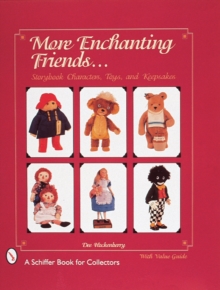