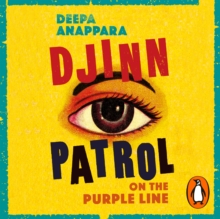 Djinn Patrol on the Purple Line : LONGLISTED FOR THE WOMEN'S PRIZE 2020 eAudiobook MP3

''A moving and confident novel about the preciousness of life' Nikesh Shukla
'A brilliant debut' (Ian McEwan) picked as one to watch by the Guardian,Observer, Vogue and Stylist

Three weeks ago I was only a schoolkid but now I'm a detective and also a tea-shop boy...

Nine-year-old Jai watches too many reality cop shows, thinks he's smarter than his friend Pari (even though she always gets top marks) and considers himself to be a better boss than Faiz (even though Faiz is the one with a job).

When a boy at school goes missing, Jai decides to use the crime-solving skills he has picked up from episodes of Police Patrol to find him. With Pari and Faiz by his side, Jai ventures into some of the most dangerous parts of the sprawling Indian city; the bazaar at night, and even the railway station at the end of the Purple Line. But kids continue to vanish, and the trio must confront terrified parents, an indifferent police force and soul-snatching djinns in order to uncover the truth.

'Djinn Patrol is storytelling at its best' Anne Enright, Booker-prize winning author of The Gathering 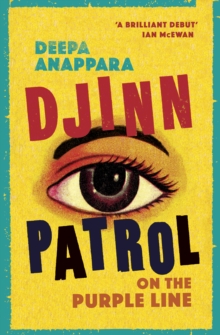 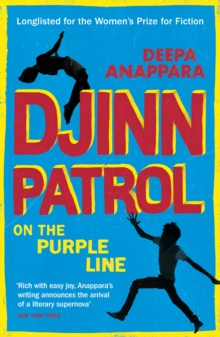 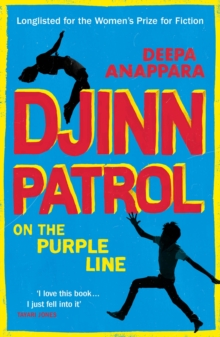