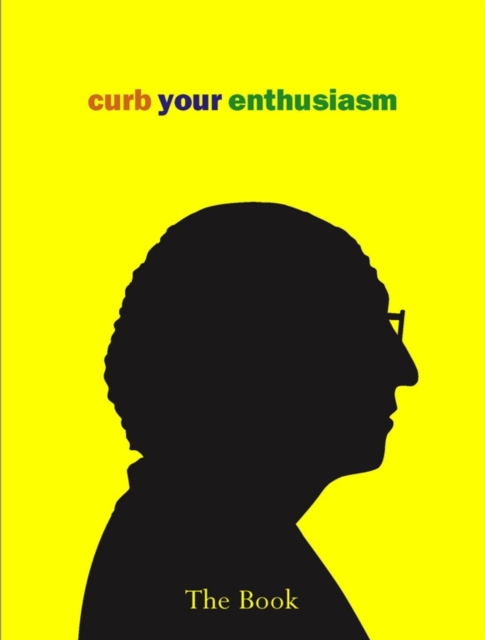 Curb Your Enthusiasm: The Book Hardback

CURB YOUR ENTHUSIASM: THE BOOK is the much-anticipated and official companion volume to the hit TV show, rapidly gaining currency as one of the classics of modern comedy.

The brainchild of Larry David, CURB's five seasons have gained legions of fans on both sides of the Atlantic, simultaneously aghast and delighted at the world in which LD makes most of the people around him, and frequently himself, miserable during the pursuit of his own happiness.

CURB: THE BOOK is a fascinating account of ingenious improvisational comedy in the making.

With unprecedented access to the set, the book provides a compelling picture of how things go from bad to worse in Larry David's Los Angeles, and represents a wonderful insight into the show for fans: full of episode summaries, transcripts and backstage gossip.

It also features original interviews with the show's stars, including LD himself, and the many guest stars, as well as unique insights into the storyboarding of this improvised show.

With reproductions of Larry David's original scene outlines, readers get to trace the actual evolution of classic scenes from "real life" to the cutting room.

CURB: THE BOOK is a lovingly crafted tribute to each of Larry David's most outrageous routines -- their origins, inspirations, development, and fruition.