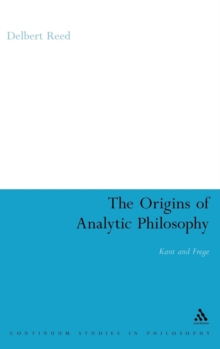 While the relationship between Kant and other major figures in early analytic philosophy, such as Russell, G.

E. Moore, and Rudolf Carnap, has been the subject of full length studies, no such work yet exists on the relationship between Kant and Frege.

The Origins of Analytic Philosophy Kant and Frege addresses this gap in our understanding of the origins of early analytic philosophy.

Its concern is to chart the nature and significance of Frege's break with Kant over the question of whether arithmetic is a synthetic a priori or an analytic a priori science.

In rejecting Kant's claim that arithmetic is an a priori synthetic science, Frege returns to a conception of the scope and power of pure reason that shows important similarities to the philosophical outlook of Kant's great predecessor and philosophical opponent Gottfried Leibniz.Delbert Reed shows how, in his attempts to establish the foundations of arithmetic on analytic principles, Frege developed many of the tools, concerns and problems that would dominate the development of analytic philosophy in the 20th century. 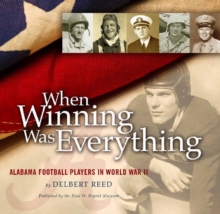 When Winning Was Everything 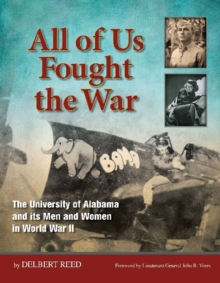 All of Us Fought the War 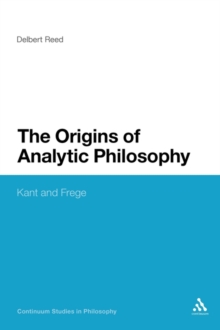 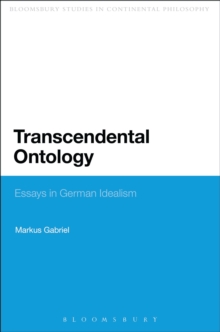 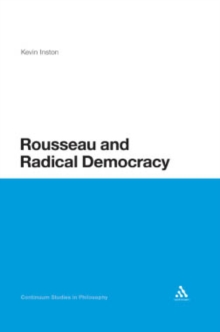 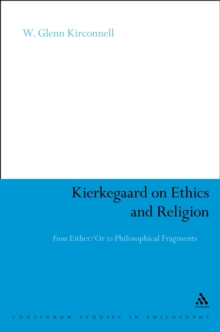 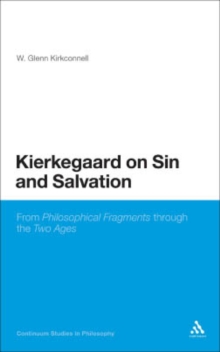