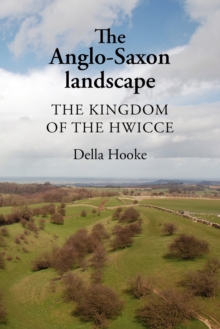 The Anglo-Saxon Landscape : The Kingdom of the Hwicce Paperback / softback

The landscape of pre-Conquest England can often be reconstructed in minute detail.

Yet this is one of the first attempts at such a project.

Here the evidence is examined for the West Midlands - the counties of Worcestershire, Warwickshire and Gloucestershire, much of which formed the Anglo-Saxon kingdom of the Hwicce. Della Hooke reveals the intimate local landscape through the medium of place names, contemporary documents and archaeological evidence.

Her detailed picture brings the Anglo-Saxon countryside very much to life.

The patterns which emerge in this period go far to explain the nature of later medieval patterns of settlement and field systems, and provide the key to understanding territorial organisation in the region. -- . 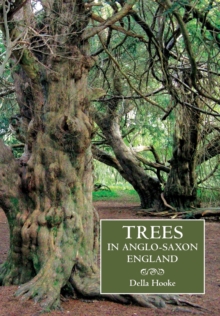