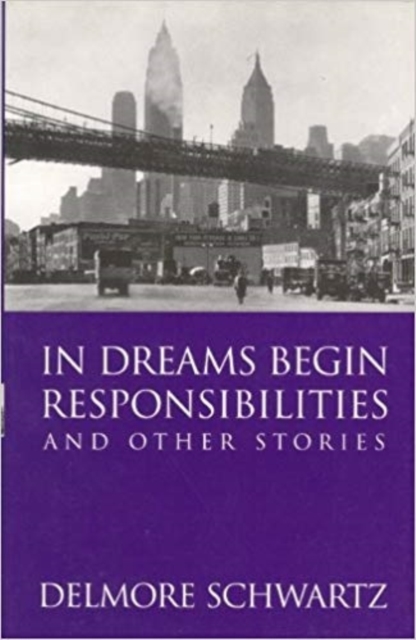 In Dreams Begin Responsibilities and Other Stories Paperback / softback

Delmore Schwartz became the voice of a new generation, when In Dreams Begin Responsibilities was published in the debut issue of 'Partisan Review' in 1937.

The title story tells of an unnamed young man who has a dream that he is in an old-fashioned movie theatre in 1909.

As he sits down to watch the film, he starts to realize that it is a motion picture documenting his parents' courtship.

At turns he becomes engrossed, upset and outraged, in a story that set the stage for the arrival of an acclaimed literary voice. 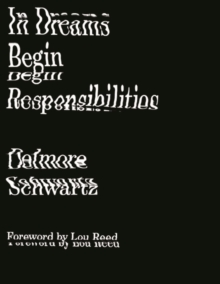 In Dreams Begin Responsibilities and...