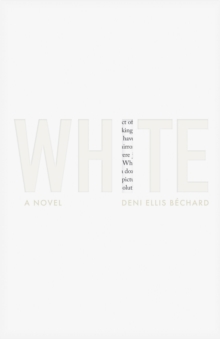 Assigned to write an expose on Richmond Hew, one of the most elusive and corrupt figures in the conservation world, a journalist finds himself on a plane to the Congo, a country he thinks he understands.

But when he meets Sola, a woman looking for a rootless white orphan girl who believes herself possessed by a skin-stealing demon, he slowly uncovers a tapestry of corruption and racial tensions generations in the making. This harrowing search leads him into an underground network of sinners and saints--and straight to the heart of his own complicity.

A community of charismatic Congolese preachers. Street children who share accounts of abandonment and sexual abuse.

A renowned and revered conservationist who vanishes. And then there is the journalist himself, lost in his own misunderstanding of privilege and the myth of whiteness, and plagued by traumatic memories of his father.

At first seemingly unrelated, these disparate elements coalesce one by one into a map of Richmond Hew's movements. 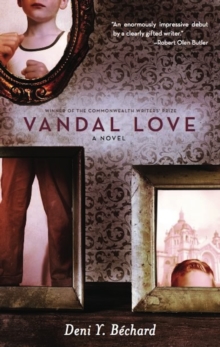 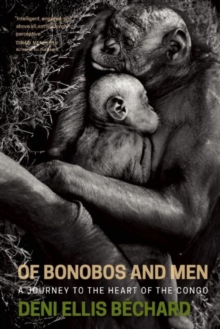 Of Bonobos and Men 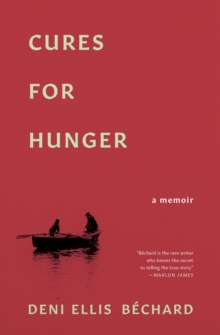 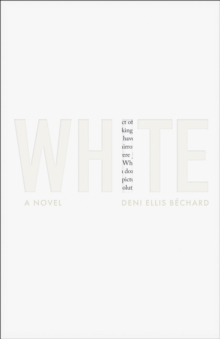