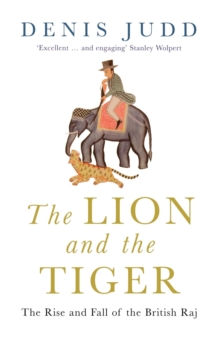 The British experience in India began in earnest over four hundred years ago, during the reign of Queen Elizabeth I.

For many years the English interlopers and traders who made contact with the subcontinent were viewed by Indians as little more than pirates and potentially troublesome conquering barbarians.

After a series of titanic struggles against the French and various local rulers during the eighteenth century, by the end of the Napoleonic Wars Britain hadgained mastery of the subcontinent.

This period, and the century and a half that followed, saw two powerful cultures locked in an often bloody battle over political control, land, trade, and a way of life. Denis Judd tells the fascinating story of the remarkable British impact upon India.

All aspects of this long and controversial relationship are discussed, such as the first tentative contacts between East and West, the foundation of the East India Company in 1600, the Victorian Raj in all its pomp and splendour, Gandhi's revolutionary tactics to overthrow the Raj and restore Indian to the Indians, and Lord Mountbatten's 'swift surgery of Partition' in 1947, creating the two independentCommonwealth states of India and Pakistan.

Against this epic backdrop, and using many revealing contemporary accounts, Denis Judd explores the consequences of British rule for both rulers and ruled.

Were the British intent on development or exploitation?

Were they the 'civilizing' force they claimed? Whatwere Britain's greatest legacies: democracy and the rule of law, or cricket and an efficient railway system?

Easy answers are avoided in this immensely readable, lively, and authoritative book. 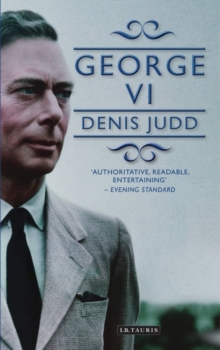 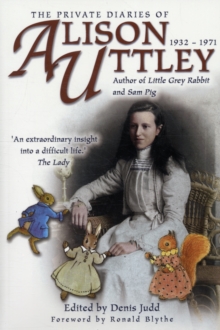 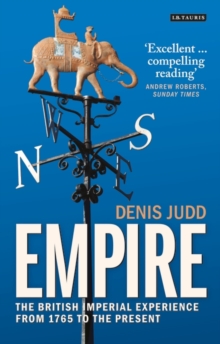 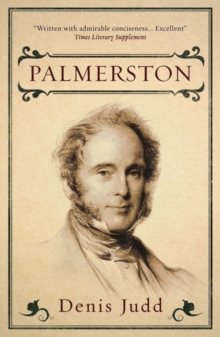