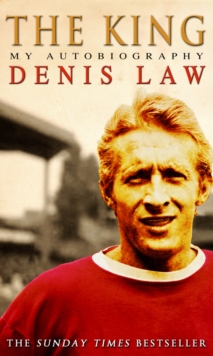 A goal-scoring genius, Law attacked the game (and the occasional opponent) with a dedication and enthusiasm which held his legions of loyal subjects in devoted awe.

The deadly triumvirate of Law, George Best and Bobby Charlton swept opposition from its path, and led Manchester United to win the FA Cup in 1963 and the League in 1965 and 1967. Born in Aberdeen in 1940, Law played his first professional game for Huddersfield in 1956.

He moved to Manchester City before being among the very first British players to play on the continent of Europe, joining Torino in 1961.

It was in August 1962 that Law moved back to Manchester, this time to United, for a record transfer fee of GBP115,000.

He immediately won the hearts of the Old Trafford crowd by scoring twice in his debut game.

Many more goals were to follow: 160 in 222 matches, many of them spectacular, all of them executed with Law's trademark panache. Law was European footballer of the year in 1964 and went on to win 55 caps for Scotland.

Many of these were titanic clashes with the Auld Enemy, England, including the now legendary 3-2 defeat of the then World Cup-holders at Wembley in 1967. The King tells the story of an Aberdeen boy who rose to the very pinnacle of footballing excellence from humble beginnings.

In so doing, we learn why, to his legions of fans, Denis Law was, and will forever remain, the King. 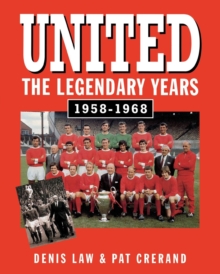 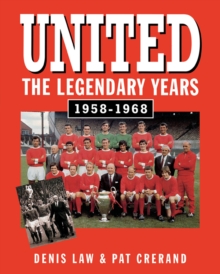