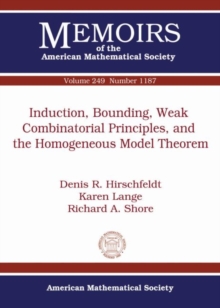 Goncharov and Peretyat'kin independently gave necessary and sufficient conditions for when a set of types of a complete theory $T$ is the type spectrum of some homogeneous model of $T$.

Their result can be stated as a principle of second order arithmetic, which is called the Homogeneous Model Theorem (HMT), and analyzed from the points of view of computability theory and reverse mathematics.

Previous computability theoretic results by Lange suggested a close connection between HMT and the Atomic Model Theorem (AMT), which states that every complete atomic theory has an atomic model.

The authors show that HMT and AMT are indeed equivalent in the sense of reverse mathematics, as well as in a strong computability theoretic sense and do the same for an analogous result of Peretyat'kin giving necessary and sufficient conditions for when a set of types is the type spectrum of some model. 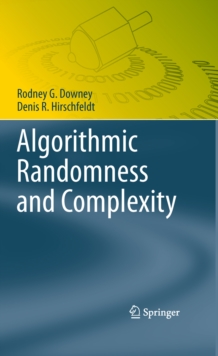 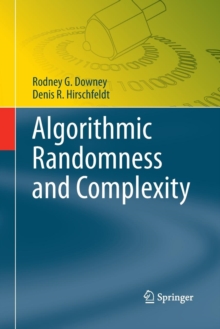 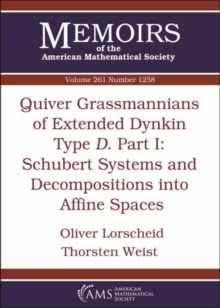 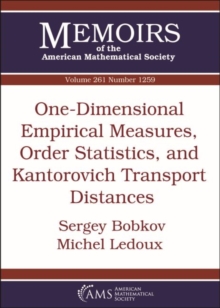 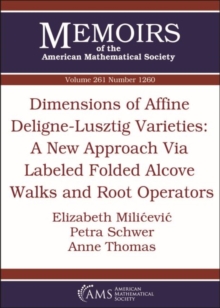 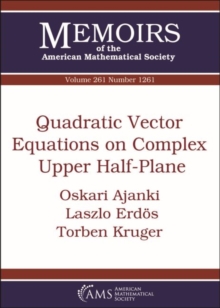