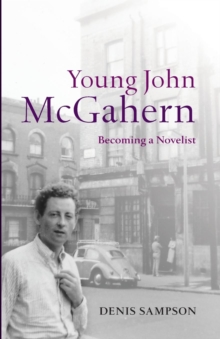 John McGahern was the most admired Irish novelist of the past fifty years. His accessible fiction won him a wide readership throughout Ireland, but the accomplishment of his craft ensured that he also became known as a writer's writer.

He set his novels in places he knew intimately-Dublin, London, and the West of Ireland, where he grew up-and became known for the intimacy and honesty of his mapping of home truths of Irish life.

His first novel, TheBarracks, was widely hailed as a classic on publication in 1963, and his later work, including Amongst Women and That They May Face the Rising Sun, and, indeed, Memoir, is built on the stylistic foundation of that novel.

The first ten years of McGahern's career were the crucial, for it was during this time that hebecame an artist. This book explores a young man's discovery of literature.

McGahern's youthful realization that books provide both intense pleasure and a spiritual lifeline towards a unique kind of knowledge matured in his twenties.

Struggling to overcome desolating experiences in childhood, and abandoning conventional beliefs, he found his anchor in European literary classics.

His discovery of how a powerful individual personality could be embedded in novels and stories inspired him.

He became an impassionedreader of Proust, Tolstoy, and Flaubert as well as a select few local writers, the poet Patrick Kavanagh and the novelist Michael McLaverty, whose work more closely mirrored his own experience and aspirations.

Denis Sampson recreates McGahern's personal and cultural circumstances in Dublin and London in the fifties and early sixties: his absorption of the lives and the work of classic writers; his shrewd observations of those he encountered; his definition of the kind of poetic writer he wished to become.

He consider McGahern's first efforts as an apprentice novelist and weaves the inner story of the writing of The Barracks in 1960-62 into a narrative of his imaginative formation.

This is an account of McGahern's triumphant emergence from what he called 'my years of training in the secret Dublin years'.

In the decades that followed, whilst he experimented in styles and genres, the foundational aspects of his identity as a writer remained constant. 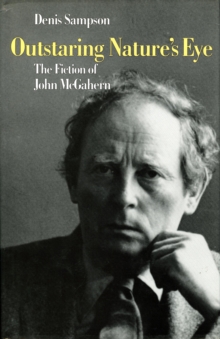 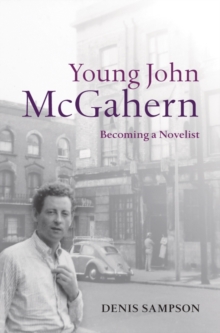 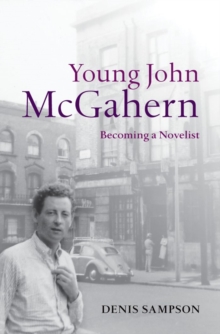