In New Science, New World Denise Albanese examines the discursive interconnections between two practices that emerged in the seventeenth century-modern science and colonialism.

Drawing on the discourse analysis of Foucault, the ideology-critique of Marxist cultural studies, and de Certeau's assertion that the modern world produces itself through alterity, she argues that the beginnings of colonialism are intertwined in complex fashion with the ways in which the literary became the exotic "other" and undervalued opposite of the scientific. Albanese reads the inaugurators of the scientific revolution against the canonical authors of early modern literature, discussing Galileo's Dialogue on the Two Chief World Systems and Bacon's New Atlantis as well as Milton's Paradise Lost and Shakespeare's The Tempest.

She examines how the newness or "novelty" of investigating nature is expressed through representations of the New World, including the native, the feminine, the body, and the heavens. "New" is therefore shown to be a double sign, referring both to the excitement associated with a knowledge oriented away from past practices, and to the oppression and domination typical of the colonialist enterprise.

Exploring the connections between the New World and the New Science, and the simultaneously emerging patterns of thought and forms of writing characteristic of modernity, Albanese insists that science is at its inception a form of power-knowledge, and that the modern and postmodern division of "Two Cultures," the literary and the scientific, has its antecedents in the early modern world.

New Science, New World makes an important contribution to feminist, new historicist, and cultural materialist debates about the extent to which the culture of seventeenth-century England is proto-modern.

It will offer scholars and students from a wide range of fields a new critical model for historical practice. 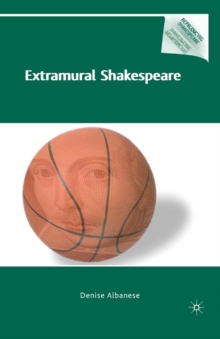 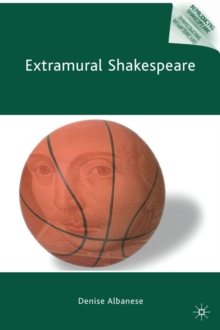 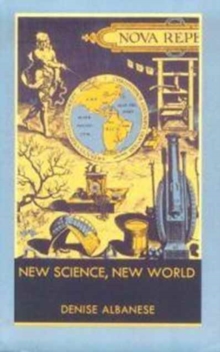