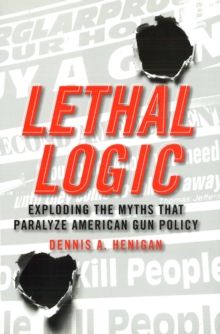 by Dennis A. Henigan

Burned into the national consciousness by years of targeted, disciplined messaging by the National Rifle Association and others, they are just a few of the bumper-sticker slogans that have defined the gun control debate in America.

Long ridiculed by gun control advocates, they are the first words that come to mind for most Americans when the gun issue is discussed. This is the first book both to acknowledge the profound and deadly impact of the gun lobby's bumper-sticker logic on the gun control debate and to systematically expose the misguided thinking at the core of the pro-gun slogans.

Indeed, the author contends that the gun lobby's remarkable success in blocking passage of lifesaving gun laws is the result, in large part, of its relentless and effective use of these simple and resonant messages.

Their persuasive power has been a largely ignored influence on the current politics of gun control, in which the gun lobby wields unprecedented power in the Republican Party, while many Democratic Party leaders see the policy benefits of stronger gun laws as not worth the political risk of standing up to the NRA.

The book contends that the current political stalemate over guns will never be broken until the pro-gun slogans are exposed as the cleverly disguised fallacies that they are.

Also by Dennis A. Henigan 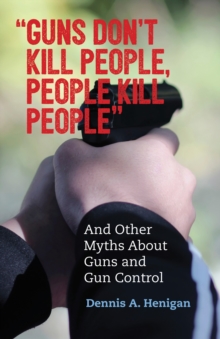 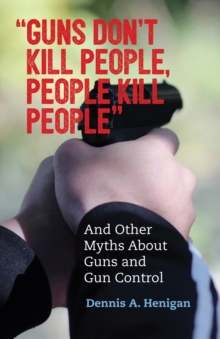