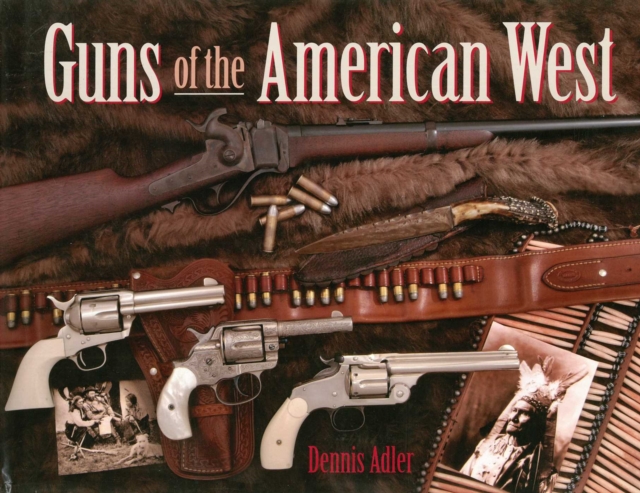 Guns of the American West EPUB

Dennis Adler, award-winning author and photographer, and contributing editor to Guns of the Old West magazine, has woven together enthralling tales of the guns and gunmen who made the Wild West wild. Beginning with the early western expansion and the California Gold Rush, Guns of the American West takes you through the development of America's most legendary handguns, rifles, and shotguns and the roles they played in our nation's history. As the Civil War erupts, the author follows the politics of a country divided and how North and South chose to arm their soldiers. In the aftermath of this great conflagration, Adler takes you step-by-step through the evolution of loose powder cap-and-ball revolvers, rifles, and shotguns to the conversion to self-contained metallic cartridges and the sweeping changes that resulted in firearms design. With a nation intent on its belief in Manifest Destiny, the author follows legendary lawmen, soldiers, and outlaws as America moves west in the 1870s and 1880s.

Skyhorse Publishing is proud to publish a broad range of books for hunters and firearms enthusiasts. We publish books about shotguns, rifles, handguns, target shooting, gun collecting, self-defense, archery, ammunition, knives, gunsmithing, gun repair, and wilderness survival. We publish books on deer hunting, big game hunting, small game hunting, wing shooting, turkey hunting, deer stands, duck blinds, bowhunting, wing shooting, hunting dogs, and more. While not every title we publish becomes a New York Times bestseller or a national bestseller, we are committed to publishing books on subjects that are sometimes overlooked by other publishers and to authors whose work might not otherwise find a home.

Also by Dennis Adler  |  View all 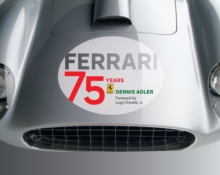 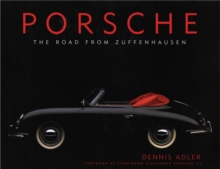 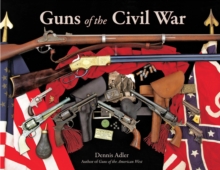 Guns of the Civil War 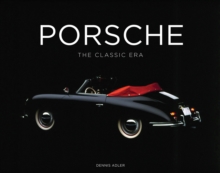