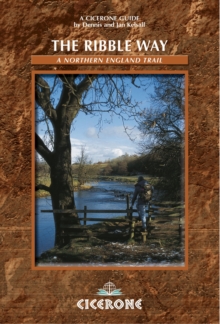 Guidebook to the delightful Ribble Way long-distance trail which traces the full length of the Ribble valley.

The route is described from the Lancashire village of Longton, near the estuary mouth, to the source of the Ribble high on Cam Fell in the Yorkshire Dales.

The 71 mile (113km) Way is described in seven stages, the route alternating from one side of the valley to the other, generally making use of road bridges to cross the river.

Initially forcing a passage between high, rugged moorland hills the river then breaks free to wind through gentler countryside south of Settle, meandering lazily through alternating pasture and ancient woodland.

Beyond Preston, the river dramatically changes yet again, trained to run straight to the Irish Sea; but further to the west, a vast expanse of the salt marsh still remains and attracts huge populations of birds particularly in winter.

This guidebook provides useful information for every stage, from accommodation to available facilities, as well as OS map extracts and details on points of interest along the way. 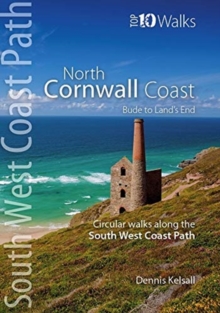 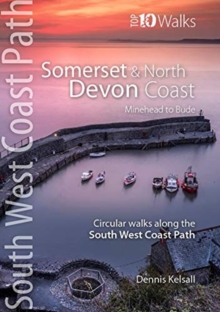 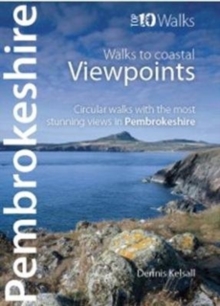 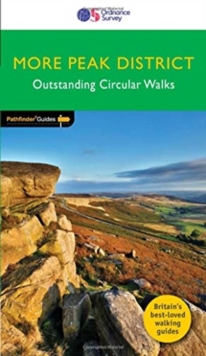