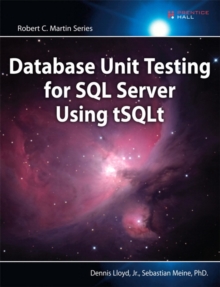 Until recently, however, database developers have been stymied by the unique characteristics of SQL code and the scarcity of useful tools.

If you're an SQL Server developer who wants to use TDD, solutions now exist.

In Database Unit Testing for SQL Server Using tSQLt, two pioneering database developers introduce those solutions and show you exactly how to apply them.

Dennis Lloyd, Jr. and Sebastian Meine introduce their powerful new tSQLt open source unit testing framework for SQL Server, and show how to take full advantage of it. Lloyd and Meine first explain the key TDD concepts that have made unit testing of non-database projects so effective, including isolating functions under test, using mocks to break up dependencies, and incrementally guiding designs.

Next, they explain why these concepts haven't translated neatly to database development, and show how to overcome those disconnects.

Then, building on this foundation, they introduce tSQLt and show you how to use it to create higher quality SQL Server code.

Coverage includes: Why TDD can be as valuable in database development as it is in object-oriented development Writing effective unit tests for SQL Server T-SQL code Quick, time-saving heuristics for identifying test cases Advanced use cases for tSQLt and TDD Applying TDD to new code Refactoring existing database code through TDD Integrating tSQLt and TDD with other development processes Building and deploying databases in continuous improvement environments 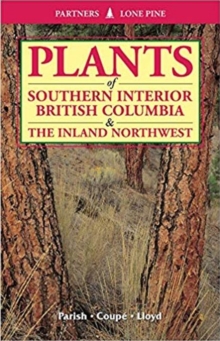 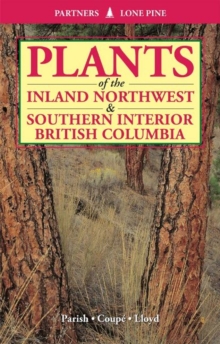 Plants of Inland Northwest and Southern...