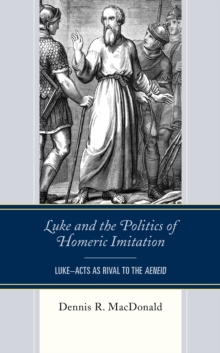 Luke and the Politics of Homeric Imitation : Luke-Acts as Rival to the Aeneid Hardback

Luke and the Politics of Homeric Imitation: Luke-Acts as Rival to the Aeneid argues that the author of Luke-Acts composed not a history but a foundation mythology to rival Vergil's Aeneid by adopting and ethically emulating the cultural capital of classical Greek poetry, especially Homer's Iliad and Odyssey and Euripides's Bacchae.

For example, Vergil and, more than a century later, Luke both imitated Homer's account of Zeus's lying dream to Agamemnon, Priam's escape from Achilles, and Odysseus's shipwreck and visit to the netherworld.

Both Vergil and Luke, as well as many other intellectuals in the Roman Empire, engaged the great poetry of the Greeks to root new social or political realities in the soil of ancient Hellas, but they also rivaled Homer's gods and heroes to create new ones that were more moral, powerful, or compassionate.

One might say that the genre of Luke-Acts is an oxymoron: a prose epic.

If this assessment is correct, it holds enormous importance for understanding Christian origins, in part because one may no longer appeal to the Acts of the Apostles for reliable historical information.

Luke was not a historian any more than Vergil was, and, as the Latin bard had done for the Augustine age, he wrote a fictional portrayal of the kingdom of God and its heroes, especially Jesus and Paul, who were more powerful, more ethical, and more compassionate than the gods and heroes of Homer and Euripides or those of Vergil's Aeneid. 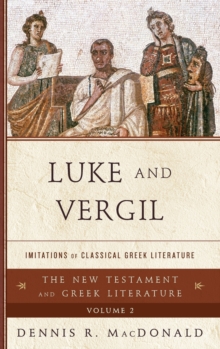 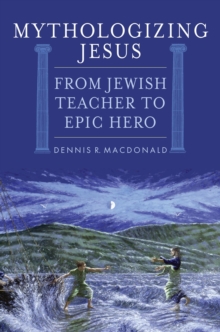 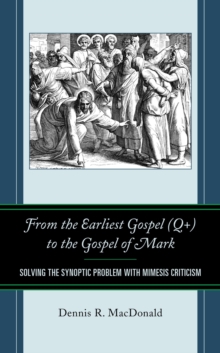 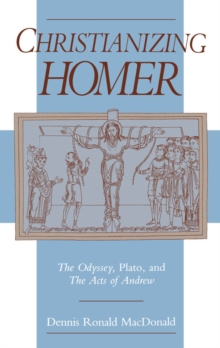