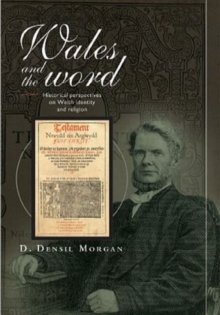 Wales and the Word : Historical Perspectives on Religion and Welsh Identity Hardback

Part of the Bangor History of Religion series

Religion has been a defining characteristic in Welsh national identity from the beginning.

This book demonstrates how religion and faith have informed Welsh national identity from the seventeenth century to the present, touching upon the Puritan period, the Older Dissent of the eighteenth century, nineteenth-century Nonconformity and the impact of secularism during the twentieth century.

It asks whether religion has been part of the essence of Welshness, and whether that is still the case within the multicultural Wales of the twenty-first century. 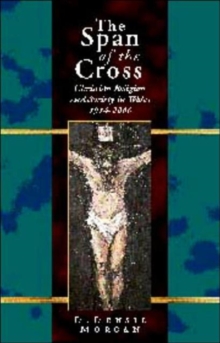 The Span of the Cross 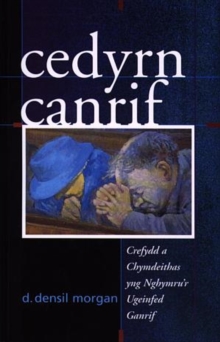 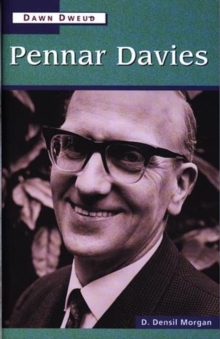 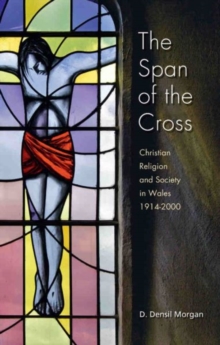 The Span of the Cross

Also in the Bangor History of Religion series   |  View all 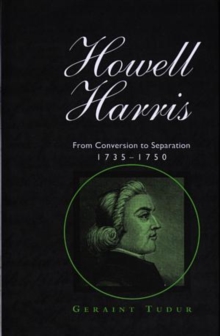 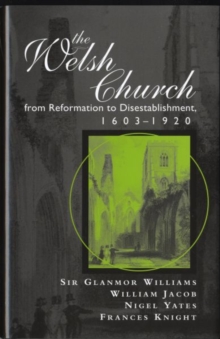 The Welsh Church from Reformation to... 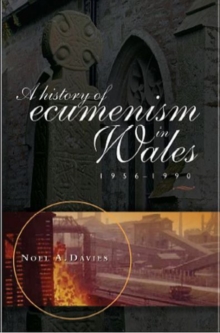 A History of Ecumenism in Wales,... 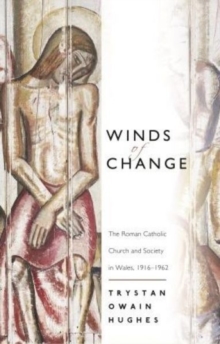