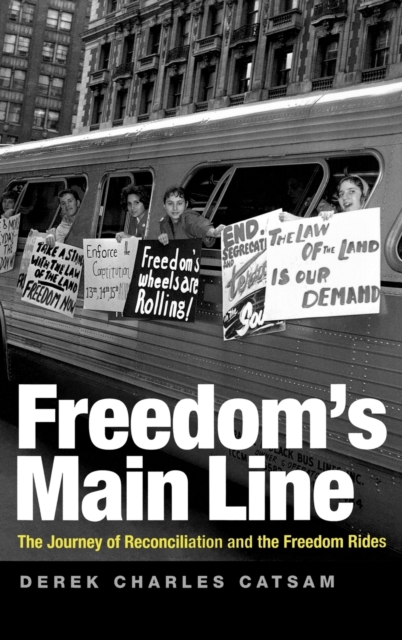 Freedom's Main Line : The Journey of Reconciliation and the Freedom Rides Hardback

In 1961, the Congress of Racial Equality (CORE) and other civil rights groups began organizing the Freedom Rides.

The Freedom Riders were volunteers of different backgrounds who travelled on buses throughout the American South to help enforce the Supreme Court ruling that had declared racial segregation on public transportation illegal.

In Freedom's Main Line: The Journey of Reconciliation and the Freedom Rides, Derek Catsam shows how the Freedom Rides were crucial in raising awareness among decision makers and in bringing the realities of racial segregation into American homes through national media coverage. 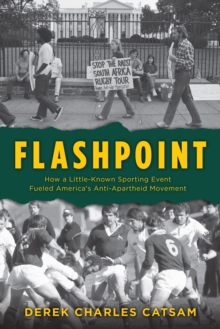 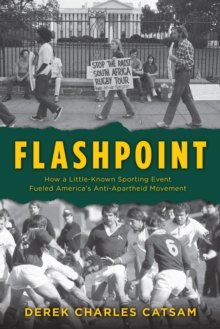 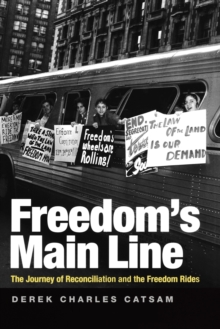 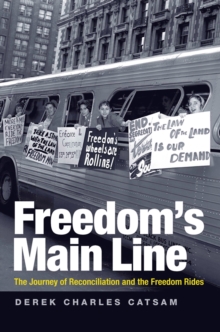 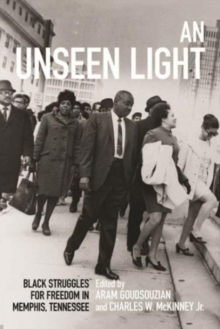 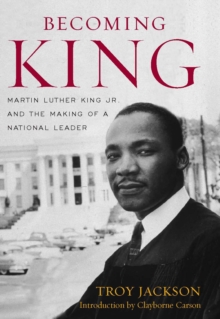 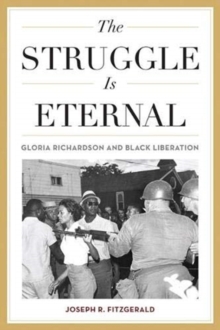 The Struggle Is Eternal 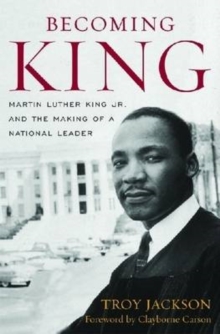