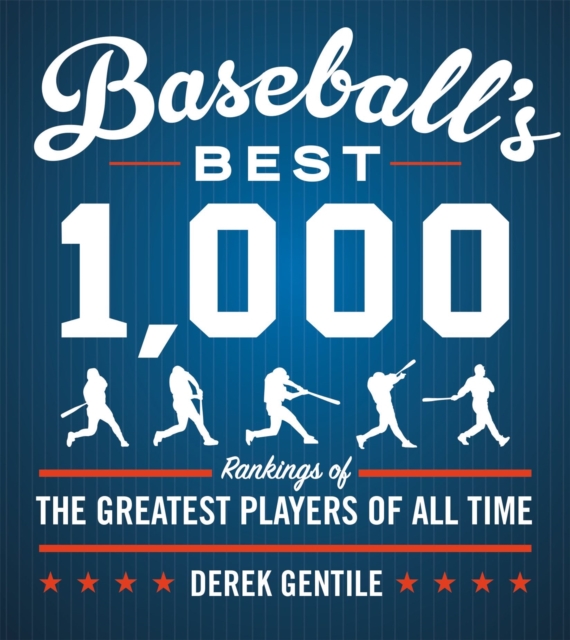 Using various (and completely subjective) criteria including lifetime statistics, personal and professional contributions to the game at large, sportsmanship, character, popularity with the fans, and more, sports writer Derek Gentile ranks the best players of all time from 1 to 1,000.

Dozens of Negro league players are also included, as well as sidebars on the greatest Japanese players, women players, and "pre-historic" players from the time before stats and other information was formally recorded.

Each entry includes the player's name, positions played, teams played for, and years played, as well as lifetime stats and a biography of the player including his great (and not-so-great) moments and little-known facts.

Baseball's Best 1,000 is sure to spark controversy and debate among fans.