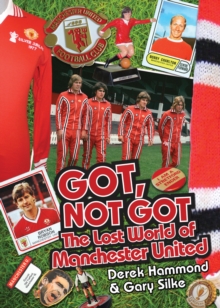 Got, Not Got: The Lost World of Manchester United is an Aladdin's cave of memories and memorabilia, guaranteed to whisk you back to Old Trafford's fondly remembered 'Golden Age' of mud and magic - as well as a United-mad childhood of miniature tabletop games and imaginary, comic-fuelled worlds.

If you're a lifelong United fan, one of the army of obsessive soccer kids at any time from when Matt Busby's lads first lifted the European Cup to Fergie's first Premier League titles, then this is the book to recall the mavericks - Best and Law, Pearson and Coppell, Robson and Hughes - and the marvels of the Lost World of Football.

Also by Derek Hammond   |  View all 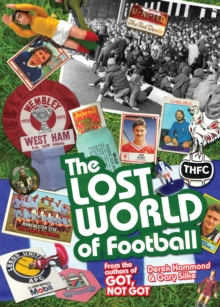 The Lost World of Football 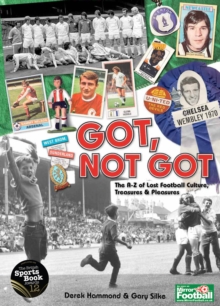 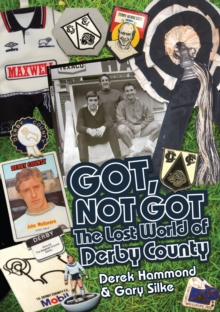 Got, Not Got: Derby County 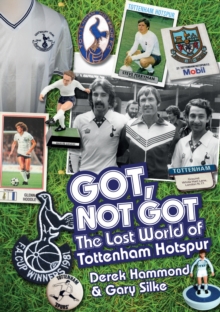 Got, Not Got: Spurs