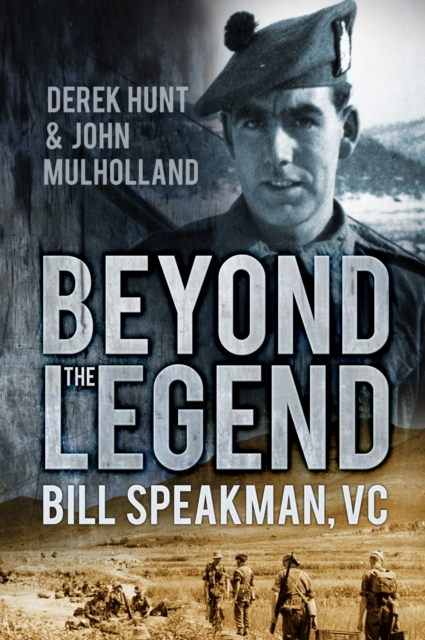 Beyond the Legend is the authorised biography of William (Bill) Speakman,who was awarded one of only four Victoria Crosses for action in the Korean War.

It covers his sometimes controversial life, from his childhood in Altrincham, Cheshire, to his later life in South Africa - about which little has been known previously.

Authors Derek Hunt and John Mulholland also explore the myth of the 'beer bottle VC' (in which Speakman was said to have fended off the Chinese Communist Army by throwing empty beer bottles at them after they ran out of grenades), bringing to light what really happened on United Hill in November 1951.

Speakman held the attacking Chinese army at bay for over four hours and led a final charge that allowed his company to withdraw from the hill.

After Korea, he saw active service in Malaya, Borneo and Aden before retiring from the army, with the rank of sergeant, in 1968.

Bill Speakman is one of only two surviving VC holders of the British Army and a true British hero. 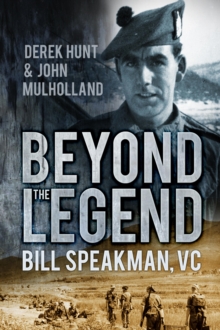