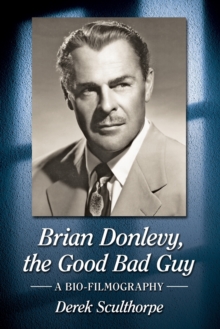 This is the first book dedicated to Brian Donlevy, an underrated actor who was often typecast as a villain but who had a surprising range and an unheralded gift for comedy.

Separating fact from fiction, the narrative charts his colorful early life as a boy soldier, his years playing comedy on Broadway, and details his long career in Hollywood.

Although he made a decided impact as the bad guy in such classics as Destry Rides Again, Union Pacific and Beau Geste, he also displayed his range in the title role of Preston Sturges' timeless political satire The Great McGinty (1940).

Thereafter he impressed both the New York critics and the Soviet government as the epitome of calm authority in Wake Island.

He showed to good effect in a wide variety of films including The Glass Key, Kiss of Death, Canyon Passage, Command Decision, Song of Scheherazade, Impact and The Big Combo among many others.

He was fondly remembered as a globe-trotting detective in the television series Dangerous Assignment, and as Professor Quatermass in two acclaimed science fiction films.]

Also by Derek Sculthorpe   |  View all 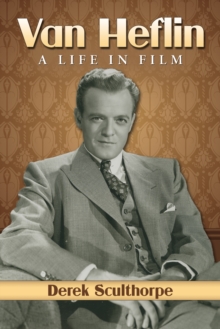 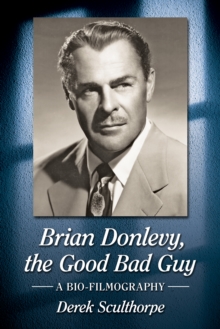 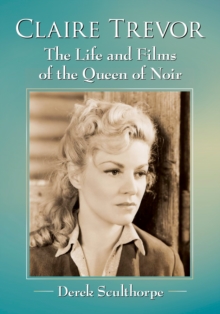 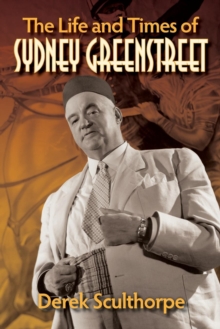 The Life and Times of Sydney Greenstreet