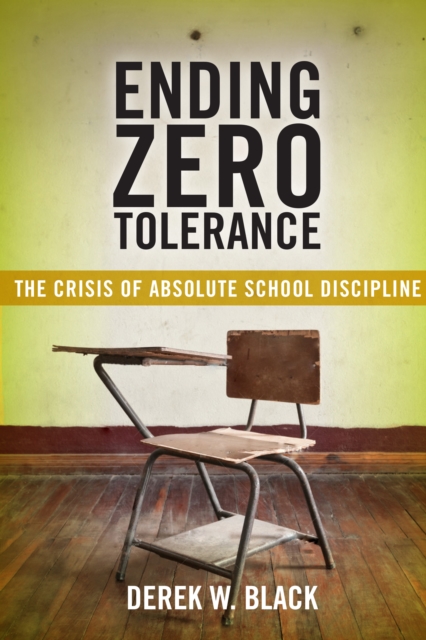 Part of the Families, Law, and Society series

Answers the calls of grassroots communities pressing for integration and increased education funding with a complete rethinking of school disciplineIn the era of zero tolerance, we are flooded with stories about schools issuing draconian punishments for relatively innocent behavior.

One student was suspended for chewing a Pop-Tart into the shape of a gun.

Another was expelled for cursing on social media from home.

Suspension and expulsion rates have doubled over the past three decades as zero tolerance policies have become the normal response to a host of minor infractions that extend well beyond just drugs and weapons.

On average, middle and high schools suspend one out of four African American students at least once a year.

The effects of these policies are devastating. Just one suspension in the ninth grade doubles the likelihood that a student will drop out.

Fifty percent of students who drop out are subsequently unemployed.

The risks associated with suspension and expulsion are so high that, as a practical matter, they amount to educational death penalties, not behavioral correction tools.

Most important, punitive discipline policies undermine the quality of education that innocent bystanders receive as well-the exact opposite of what schools intend. Derek Black, a former attorney with the Lawyers' Committee for Civil Rights Under Law, weaves stories about individual students, lessons from social science, and the outcomes of courts cases to unearth a shockingly irrational system of punishment.

While schools and legislatures have proven unable and unwilling to amend their failing policies, Ending Zero Tolerance argues for constitutional protections to check abuses in school discipline and lays out theories by which courts should re-engage to enforce students' rights and support broader reforms. 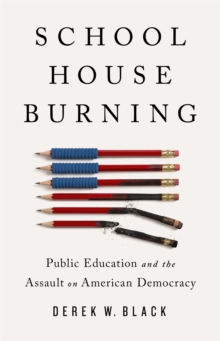 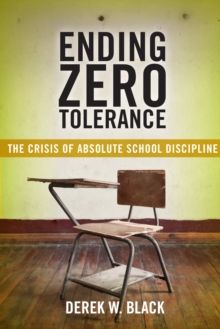