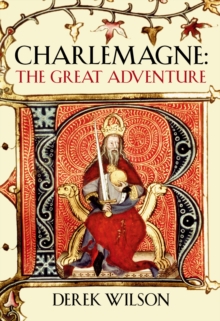 Charles the Great towers over every notion we have of national heroes and semi-mythical champions.

His military conquests exceeded those of Julius Caesar.

He had the sagacity and dedication to public service of a Marcus Aurelius.

In ruthlessness, as in dedication to personal culture, he was reminiscent of Augustus.

Yet Charlemagne was a semi-civilised barbarian chief, with no knowledge of classical culture.

This looming monolith was a man of contradictions: a champion of the Christian Church who sat loose to its rules; an enthusiast for scholarship who never learned to write; a great conqueror whose empire barely survived his own death; a pietist (later canonized) who freely indulged his animal passions and sired a score of bastards; an affable companion and a tyrant who could order the execution of 4,500 prisoners of war.

His life and achievements form an enthralling narrative.

But that is only the beginning. Charlemagne was a phenomenon and phenomena do not die.

Later European leaders from Frederick Barbarossa, and Charles V to Louis XIV, Napoleon I and Hitler took Charlemagne as their model.

His growing mythology inspired the crusades, fed the concept of chivalry, bolstered absolutist regimes, excited 19th century liberals and emerges today among those who claim Charles the Great as the founder of European unity.

Charlemagne - Man, Monarch and Myth - is, indeed, a great adventure, in the core meaning of the word, a 'happening'.

To enter into this adventure is to understand more fully the Europe of which we are a part.

Also by Derek Wilson   |  View all 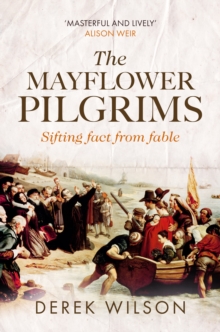 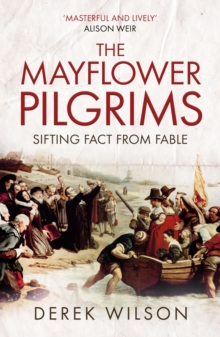 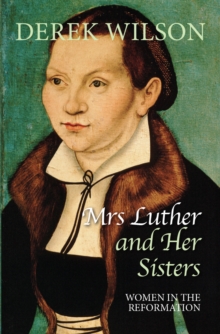 Mrs Luther and her sisters 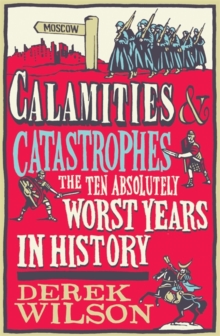