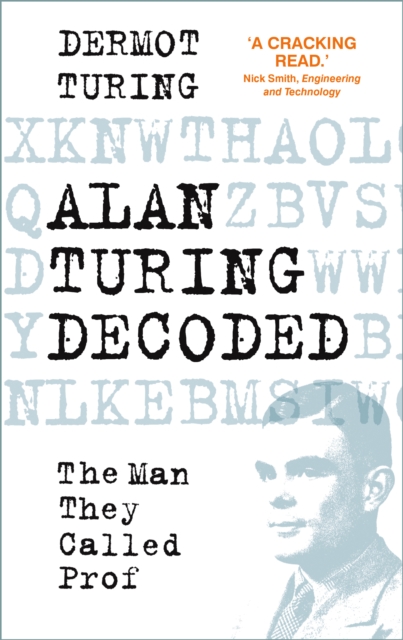 Alan Turing was an extraordinary man who crammed into his 42 years the careers of mathematician, codebreaker, computer scientist and biologist.

He is widely regarded as a war hero grossly mistreated by his unappreciative country, and it has become hard to disentangle the real man from the story.

Now Dermot Turing has taken a fresh look at the influences on his uncle's life and creativity, and the creation of a legend.

He discloses the real character behind the cipher-text, answering questions that help the man emerge from his legacy: how did Alan's childhood experiences influence him?

How did his creative ideas evolve? Was he really a solitary genius? What was his wartime work after 1942, and what of the Enigma story?

What is the truth about the conviction for gross indecency, and did he commit suicide?

In Alan Turing Decoded, Dermot's vibrant and entertaining approach to the life and work of a true genius makes this a fascinating and authoritative read.

Also by DERMOT TURING  |  View all 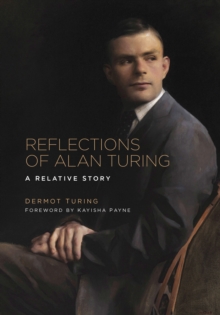 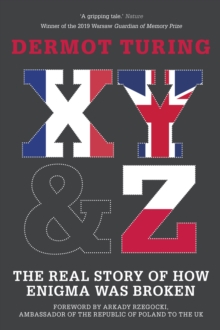 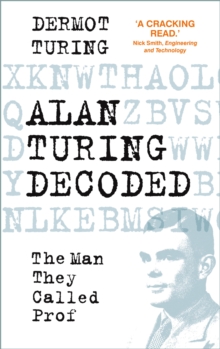 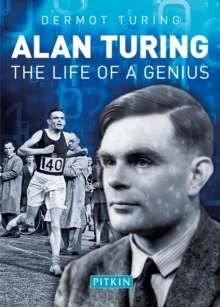